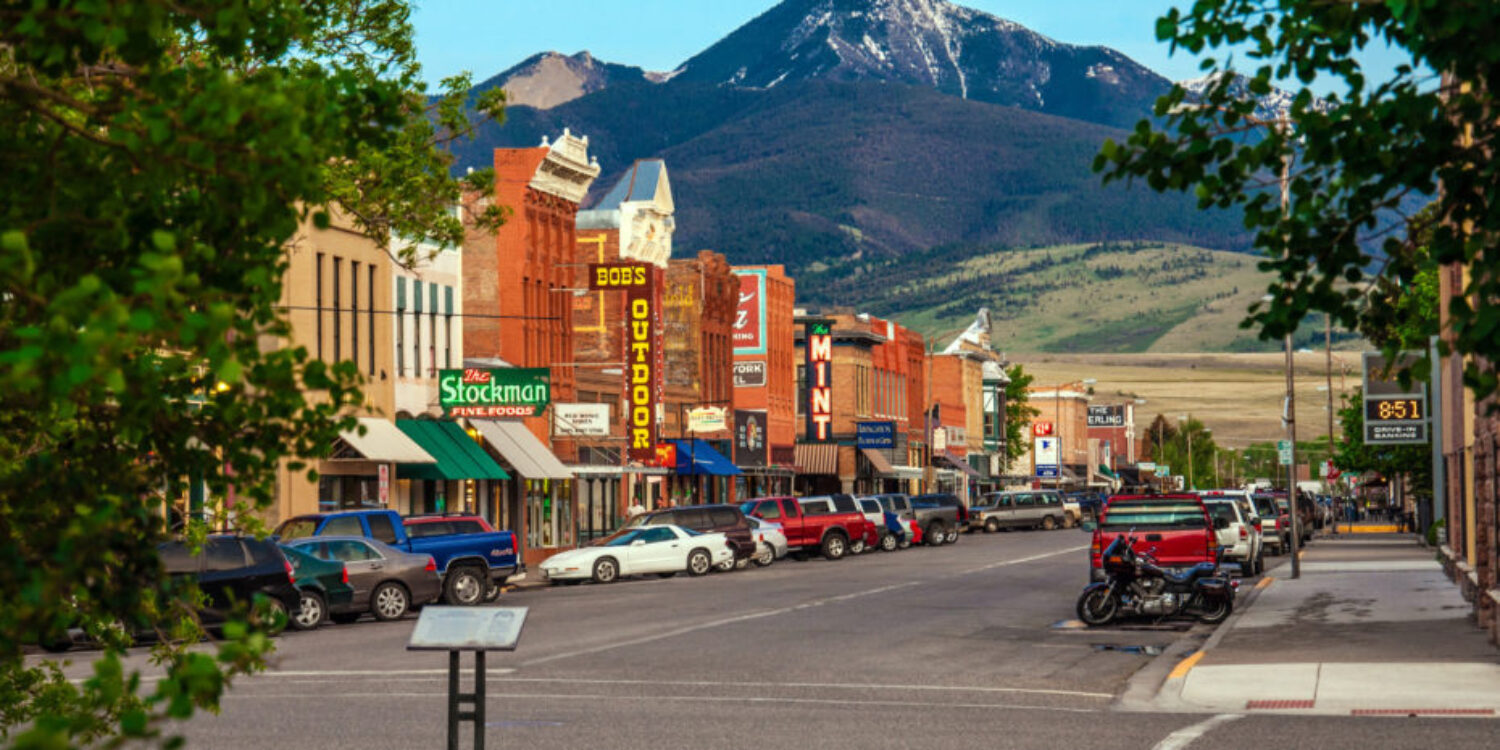 Community Health Partners Celebrates 20 Years Of Caring For Our Community

When a small band of concerned citizens decided to open a tiny clinic tailored to benefit medically underserved and uninsured people in Livingston, Montana in 1997, they could not have dreamed what their vision would become 20 years later. From one exam room in the emergency department of the old Livingston Memorial Hospital to an organization encompassing five separate sites spanning two counties with 140 staff, CHP is proof that humble roots sometimes know no boundaries.

“We wanted to do it right,” explained Ted Madden, former CFO and third staff member hired. “All hands were on deck; everyone helped out where they could. We were building the airplane while we flew it, but it gained elevation quickly.” Madden has seen many models of how the health system should work both across Montana and the country in his new role as a chief operating officer of the Montana Healthcare Foundation. CHP, he says, continues to embody all the right elements. “The community health center model is some of the best in the state,” he said. “Local hospital CEOs on the board, transparency, and good professional development for staff. We learned so much from each other by letting the reigns loose which helped build autonomy and boldness in staff to create things that worked.”

Laurie Francis, founding CEO and now chief executive of Partnership Health Center in Missoula remembers she had been working in the emergency department as a nurse and had been noticing that there was no place to help people to improve their health. To combat this, a “health wrap” group of community members gathered to meet monthly and performed a community needs assessment. The group considered a free clinic model first, but then learned about community health centers from the Montana Primary Care Association and CHP was conceived. Data from the assessment formed the basis of the original federal grant application to start a community health center. The new clinic opened four nights per week in the emergency department with Dr. Dennis Noteboom seeing patients.

Rie Hargraves, first hired as a case manager when the doors were opened, has worked in the organization’s Learning Partners program for many years helping to bridge the health literacy gap and assist parents to become better by providing valuable skills and mentorship.

“It has been really amazing to be a part of CHP since the beginning,” she said. “At first we were really overwhelmed when we realized how complex the lives of our patients were. We’ve grown as an organization by seeking out best practices for caring for patients and also caring for staff. I’m proud that we are continuing this approach even as we’ve gotten bigger.”

CHP has continued to build upon its roots championed by many dedicated founders and supporters along the way. Following an original tenet that patients come first – hence the word “partner” in the organization’s name – CHP works diligently within its communities to be an ever-evolving system of care that puts the patient at the center. “CHP has become a highly-respected fixture of the community,” says Brant Robey, a founder, and current board member. “It is no longer a place for just poor people. We provide great care. We have forged some very powerful connections with other important groups in the community like the school systems. I’m so proud of how far we have come.”

Fast-forwarding 20 years since those nights working out of cramped space in the emergency department, Laurie says she is most proud of what CHP is still known for and the decision to expand into Bozeman, Belgrade, and West Yellowstone.

“CHP continues setting the standard for humanistic culture and respectful engagement with patients and the community,” she said. “There is a high bar for using actionable data as well as a very balanced way of looking at things. CHP enjoys a supportive board and really supportive hospital relationships which helps move the ball continually forward.” She also quips: “I would add that I’m really brilliant at hiring great people.”

While the US healthcare system seems to be in constant flux, some elements of how care is provided have not changed, like that procedural-based care still is the standard, according to Ted Madden. Yet CHP has tried to buck that paradigm from the beginning.

“The realization of what patients need has changed,” explained Madden. “Getting them to see a doctor isn’t enough anymore – we know so much more about things like the social determinants of health, adverse childhood experiences, and other new information that is the foundation for why people are healthy or not. CHP adopted wrap-around services, like embedded behavioral health staff and resource coordinators early on. That makes a huge difference.”

Laurie Francis believes CHP continues to be in great hands and hopes that community health centers like CHP continue to be the voice for people who don’t have one.

“We were lucky early on to be surrounded by people who always wanted it to be better,” she said.

Looking ahead to the next 20 years, Brant Robey notes that it will be hard to know how healthcare may be provided, though she believes that CHP’s commitment to both patient-centered care and organizational excellence will never be out of style.

“CHP should take over the world,” she says. “I would also like to see more non-medical programming, like Learning Partners, to help break the cycle of poverty. Providing a greater range of these services will only strengthen our communities.”

Lander Cooney, the current CEO, said the organization is fortunate to have been envisioned and cared for along the way by such dedicated and caring board members and staff.

“We are a strong organization with underpinnings of really committed people who were not afraid of working in the trenches to build something we can all be proud of today,” she said. “So many patients thank us each year for being here. It is humbling and I know that our staff feels that their hard work does not go unnoticed.”