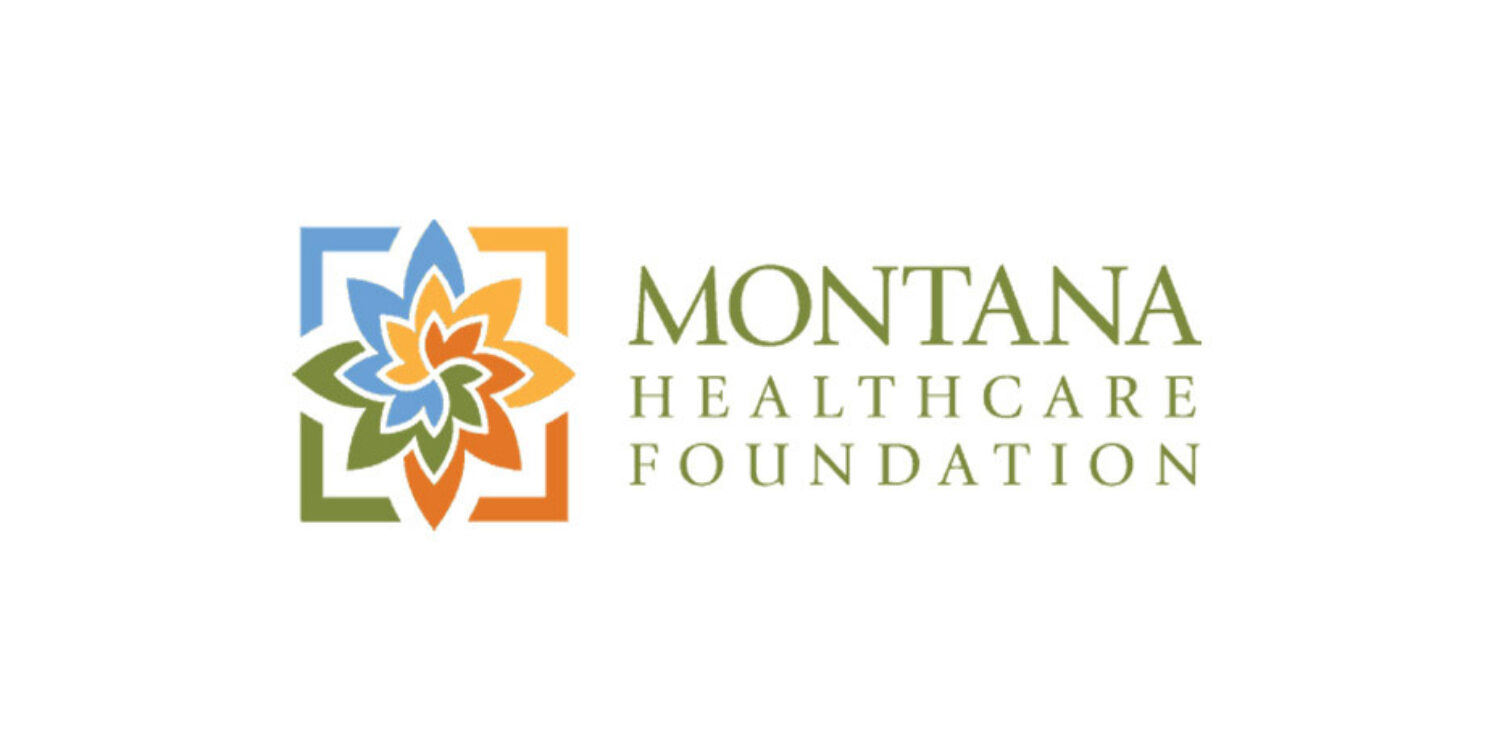 CHP in the News

Medical providers say the foundation of rural health care in Montana is unsteady as Congress delays pulling together a long-term federal budget.

A few patients sat in the waiting room of Community Health Partners in downtown Bozeman on a recent afternoon. Lander Cooney, CEO of the center, said they’re a sample of the 11,000 people who rely on their services which extend to Livingston, Belgrade, and West Yellowstone.

Community health centers were designed to operate in vulnerable and underserved areas. In Montana — where 1 million people are scattered throughout 94 million acres — Cooney said “‘underserved’ means most of the state.”

As part of their mission, the centers offer care at a lower cost for people who qualify. And nationwide, 27 million people use the clinics’ services, from primary care to counseling. In September, 70 percent of the centers’ federal funding ended. And while Congress has said it should be reinstated, lawmakers haven’t agreed on where the money would come from. Last year, that federal funding brought more than $35.5 million to Montana’s 17 centers.

“One in 10 Montanans receive care at a community health center. This is not a little tiny program that you can forget about,” Cooney said. “I’m dismayed to find ourselves in this situation.”

The September deadline Congress passed also means funding ran dry for a health program known as CHIP, which covers 24,000 Montana kids. It was also an end to grants for programs that help recruit medical professionals to rural states like Montana, which has a shrinking provider-to-patient ratio largely outpacing the rest of the nation.

“When we talk about all of these programs as a package, we're talking about creating this risk for completely undermining the health care safety net for Montana,” Cooney said. Health centers have historically been a nonpartisan issue. Cooney said that’s because access to services for people who can’t afford care keeps them out of emergency rooms, saving states and providers money.

On Thursday, Congress created it’s a second short-term budget bill that keeps the government functioning into the new year. That pushed negotiations of where to pull money from to fund the centers and the list of other health programs through Jan. 19.

Cooney said that patch isn’t comforting. “It is extremely unnerving to continue this level of funding uncertainty,” she said. The individual federal grants to centers run on different schedules. Some are set to end in January. Community Health Partners’ grant runs dry in April.

Montana senators Republican Steve Daines and Democrat Jon Tester attached their signatures to a letter to the Senate Committee on Health, Education, Labor, and Pensions urging a “swift resolution to the funding cliff” the centers face. That letter went out Sept. 19.

In a statement this week, Daines said community health centers are “the first line of defense in Montana” and he’ll continue to fight to make sure they’re fully funded. Tester said it’s a “dirty rotten shame” the money hasn’t come through yet.

“It’s the reason we’re in single digits in popularity — people want Congress to work,” he said during a recent interview.

Stacey Anderson with the Montana Primary Care Association said whether a clinic can survive the possible federal cuts depends on their patient base.

“The question will be, ‘Will we be able to keep the small centers open? Will the big centers are able to keep their satellite sites?’” she said. “Could they afford to pay for a dentist?” That’s all still up in the air, Anderson said.

Matt Kelley, the health officer for the Gallatin City-County Health Department, said if Congress doesn’t pull a plan together that includes the health service funding, the only thing that’s certain is that it would have a rippling effect in Montana.

If Congress doesn’t reactive the money, Cooney said the remaining small pool of federal funding would be sent out to centers on a monthly basis.

“And it would run out. Fast,” she said. “If Congress does not commit to funding these basic safety net programs, they’re sending a strong message to people across the country that this is no longer a priority for them.”