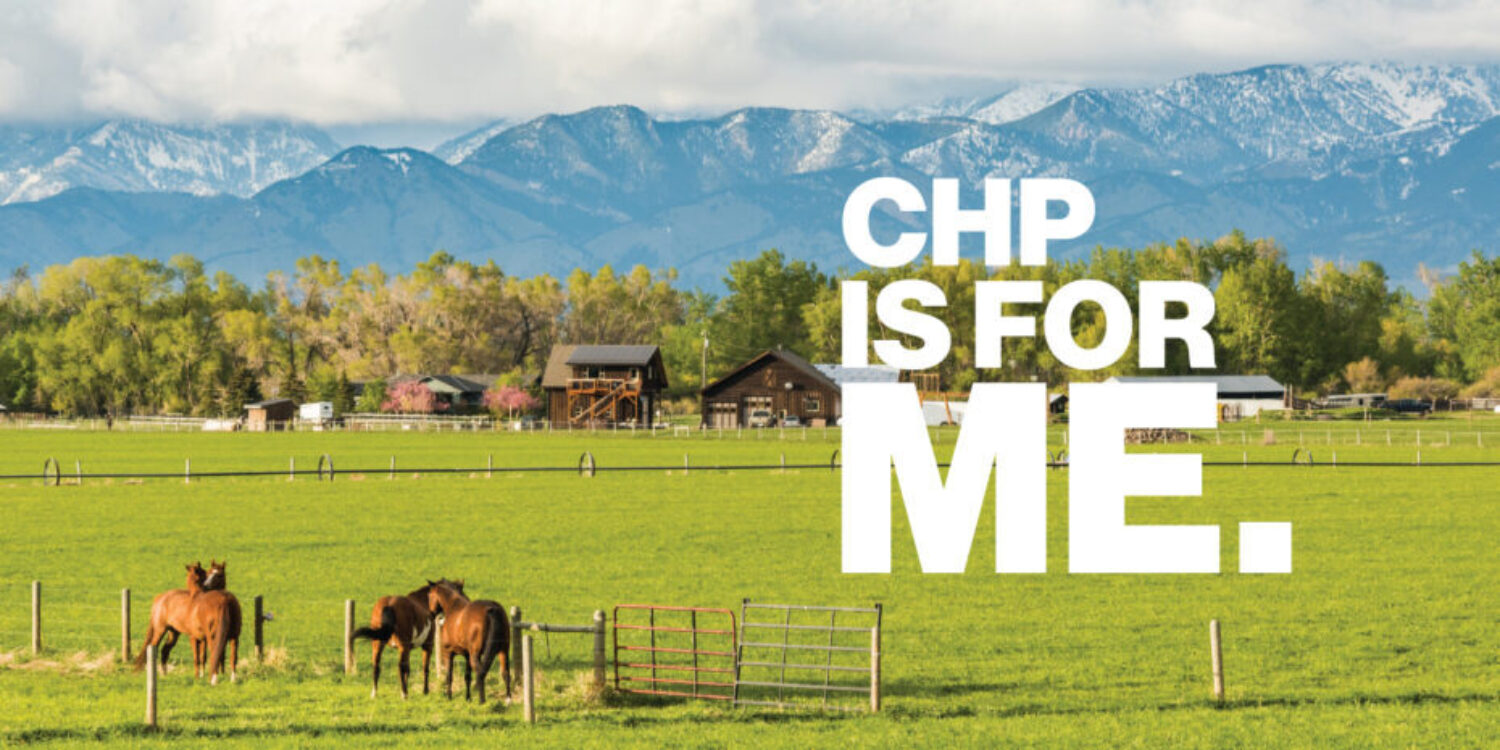 The state of Montana is often seen as idyllic from the outside, with beautiful mountain vistas, wide-open spaces and plenty of activities to be had outdoors. Many people dream of living here and wonder how someone could be unhappy in a place so beautiful. However, this isn’t the reality for many Montanans. According to the Montana Department of Health and Human Services, Montana has ranked in the top five for suicide rates in the nation for the past 30 years.

This contrast illustrates the complex and undiscriminating nature of behavioral health conditions. There are many interacting factors that can place people at higher risk for suicidal ideation such as genetics and brain chemistry, race and ethnicity, education, other conditions such as alcoholism, and environmental factors such as weather and levels of sunlight.

The state of Montana brings together the perfect storm of many risk factors, including a concentration of high-risk populations such as veterans, American Indians, and middle-aged white men; vitamin D deficiency; alcoholism; social isolation in rural areas; access to firearms, and more. Though middle-aged men form the largest demographic affected by suicide, young people are not exempt from this issue. In Montana from 2012-16, the youth suicide (ages 11-17) rate was almost triple the national rate for the same age group.

Approximately 90% of those who complete suicide suffer from mental illness, the most common of which is Major Depression. However, depression is one of the most treatable of all conditions seen in primary care, especially in young people. In fact, there is an 86% treatment success rate by using a combination of antidepressants and therapy.

Community Health Partners is part of the fight against suicide in Montana, approaching the issue at all sides, from prevention to treatment. 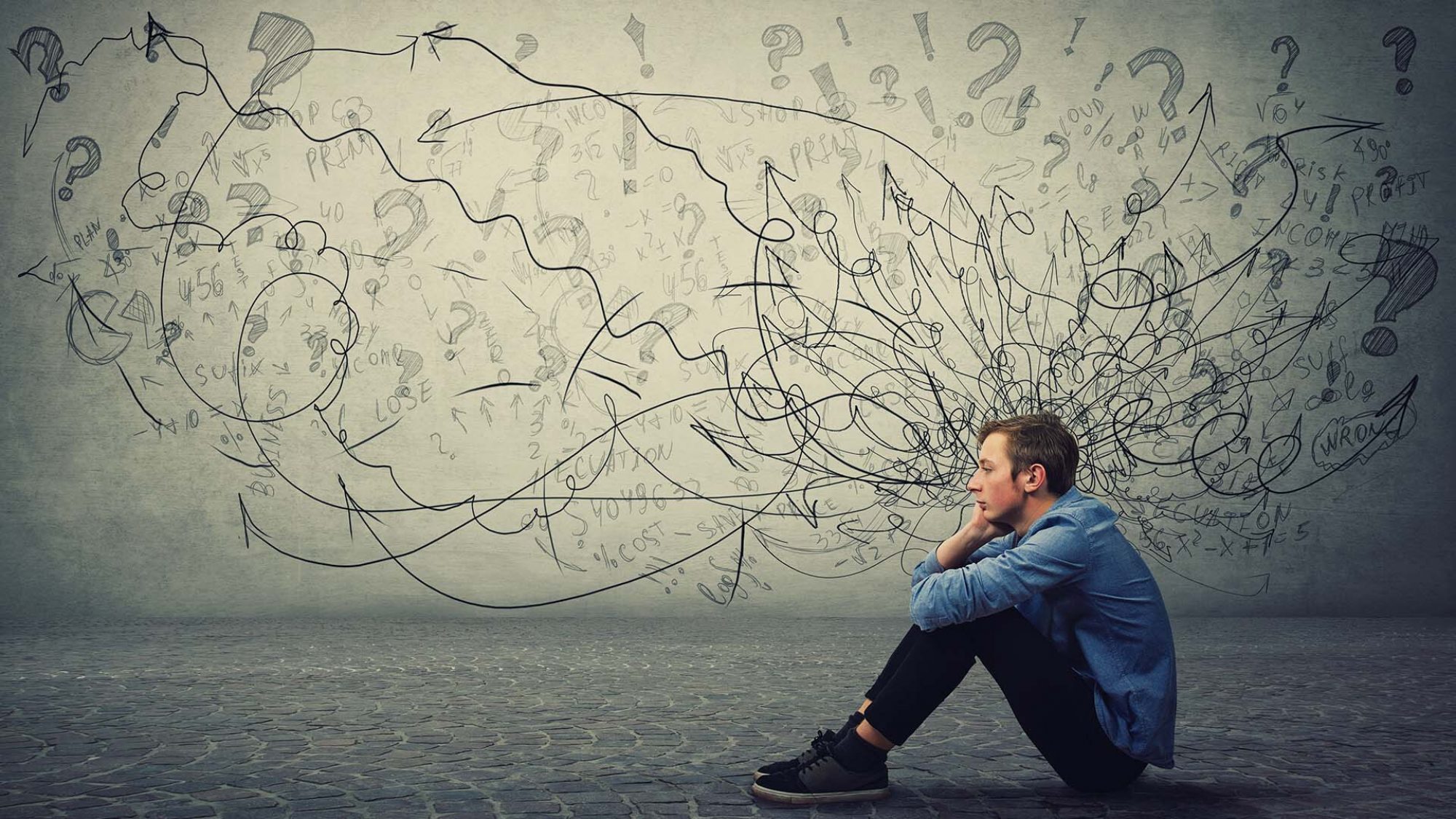 On the prevention end, many risk factors can be addressed early on within families to reduce the chances of developing behavioral health disorders that may result in suicidal thoughts. CHP provides several resources to young families to improve and maintain the mental and physical health of children and their parents. Studies show that the chances of behavioral health issues can be greatly reduced by positive childhood experiences and relationships with their parent or guardian. To promote health and positive childhood experiences, CHP provides Parents as Teachers and Parent Liaison programs, which provide parents with counseling and support around raising their children and managing the challenges of parenthood.

CHP is also a partner in the LiveWell49 Resilience Project, a community-wide suicide prevention effort in Park County as well as the 5210+ program in Gallatin County looking to increase access to better health and nutrition.

CHP is Here to Help

On the treatment front, CHP offers direct access to behavioral health resources including counselors and medical providers who can prescribe medications. At CHP, we know that mental health is an even greater concern at this time, with a global pandemic forcing most into further isolation, uncertainty, and hopelessness. We encourage you to reach out to us at one of our clinics for virtual or in-person services if you are struggling.